Experiences that led me to Create CA

I have a boatload of experience with coaching, experience which vitally informs my ability to competently craft a platform to serve coaches AND which underpins my heartfelt desire to contribute to the institution.

My first experience of coaching (as something other than a guy with a whistle yelling at you to do more laps) was my participation in programs with Landmark Education.

In one program you did a community project, and every week you’d write out your action plan on a sheet of carbon copy paper. I’d dutifully write mine out, give a copy to my coach, fold up my copy and place it in my notebook, promptly to forget about it. 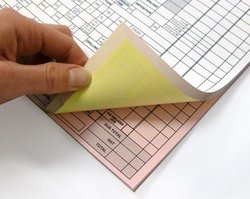 I’m embarrassed to admit how many times I’d get on my coaching call several days later, my coach would ask “So John, how are you doing on your action plan?”, and I’d say “Ahhh…. What did I say I was gonna do again?” Face palm moment.

Don’t get me wrong: I was genuinely enrolled in what I was up to, what I’d created to move forward on something that mattered to me. I believed in the merit of the program, and the coaching I was getting. I was in to it.

I was, as a phrase I would later coin, a “Motivated Mere Mortal”. I was fully invested, yet lacked the soft skills of calendar management to make space in an already busy life. So things would fall through the cracks; and naturally the coaching--the stuff of stretching out beyond my usual patterns--was the first to go.

Now I thought this was just a character failing on my part. I just wasn’t great at being coached, at showing up powerfully for the things I was being coached to create.

Then, years later, I was one of the coaches for the program. And I quickly learned I wasn’t the only one. Far from it, in fact.

I was one of MANY who could get vastly more from the experience of being coached, if only we had just a little supporting structure. Something beyond the conversations themselves, something to help us bring the coaching to our lives when coach wasn’t there. 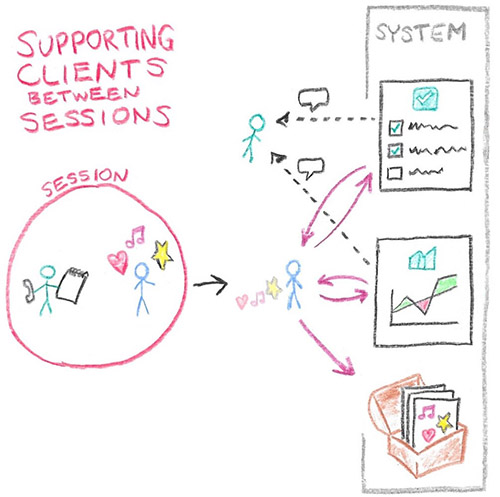 This perspective was the foundation of CoachAccountable’s design in the early days. Just a few simple ideas, really:


With one or two of these in place, a coach can find their conversations have much greater power: longer lasting and more impactful.

Coaching is so powerful yet I knew it could be so much more. As a consulting programmer for hire I knew pretty well what to build to realize those gains.

I also wanted to demystify coaching. If you’ve never been coached, it can look weird from the outside: maybe you think it’s just a bunch of armchair psychology, or professional cheerleading, or whatever woo. It smacks of “self help”, and, at least in the US, you’re not supposed to need that: you’re supposed to be tough and figure it out on your own.

When coaching is just the conversations, it’s hard to convey its power to the uninitiated. I wanted to make the results more tangible, so that even the most hardnosed accountant could look at it and say “Well, that just makes sense.” 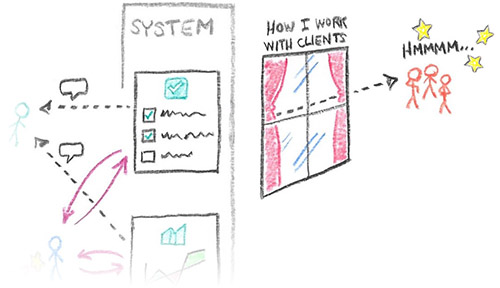 Tracking the results and documenting the process are about as good a way as any to pull back the curtain and reveal just how and why it works. This, too, is a perspective that continues to inform the design of CoachAccountable.

The gains I have realized in my life from being coached have been extraordinary. When I was first introduced to the world of it at the age of 25, I was an arrogant lone wolf, employed at a role way beneath my education level and potential, and a hopeless romantic. My life today does not look like what looked predictable based on the trajectory I was on then, it’s vastly better.

I am here to give back to the institution of coaching, an institution that has given me so much.


Other essays about CoachAccountable's creator: